Why don’t you try on kimono (Japanese tradtional clothing) for strolling around Izushi?

The following photos are some of our rental kimonos.

Places to visit in kimono 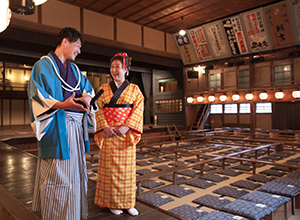 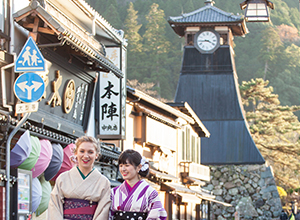 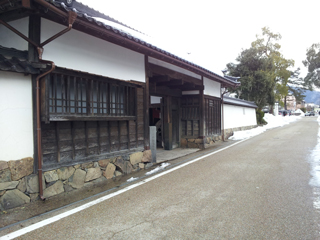